Ready up to combat the super Android fighters plaguing the cosmos. Unleash elaborate combos and supers, and deal staggering damage in explosive glory. True power knows no limit—go ahead and burn plenty of super meter. 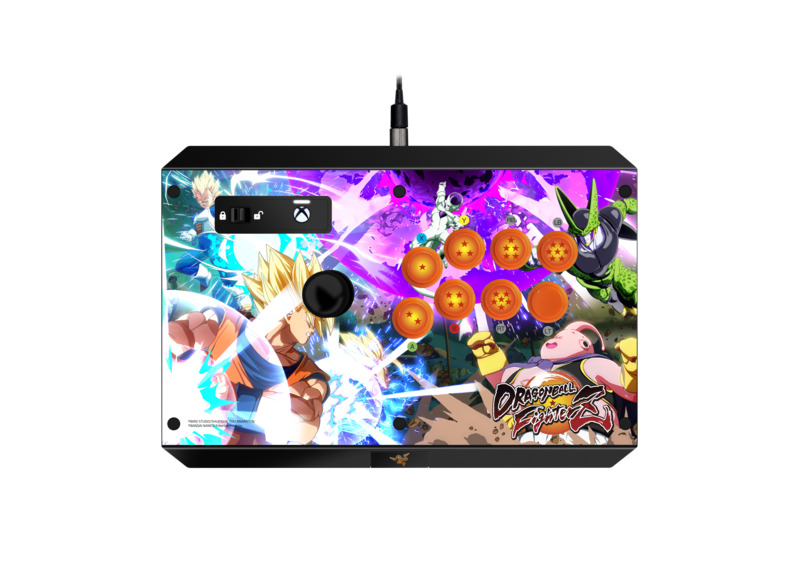 The Razer Panthera is a tournament-grade fighting machine that uses premium Sanwa hardware components. Get full control with 10 highly responsive buttons and an 8-way joystick—exactly what you need to perfectly and precisely tackle your opponents. Kamehame-ha! 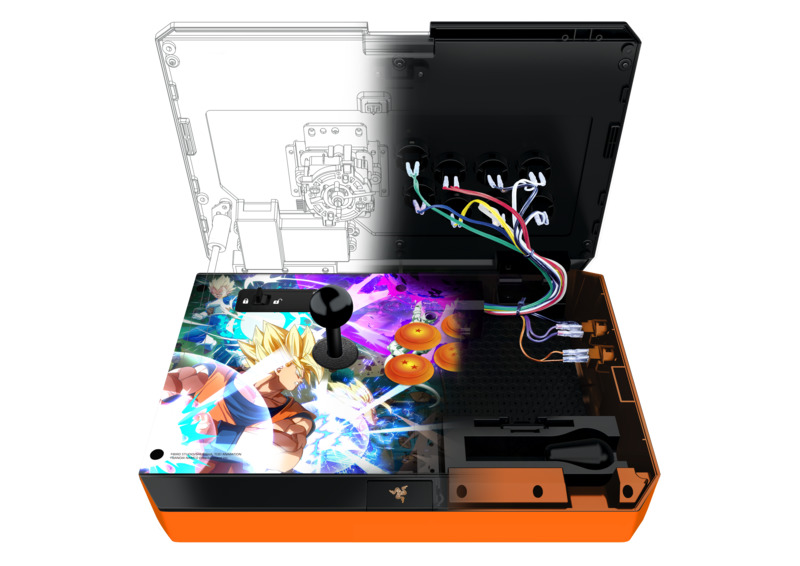 CUSTOMIZE IT YOUR WAY

For the modding enthusiasts who switch out your joystick and buttons to suit your mood or playstyle, the Razer Panthera is fully mod-capable and effortless to customize. The entire bottom of the internal compartment is also easy to screw mount in every location. 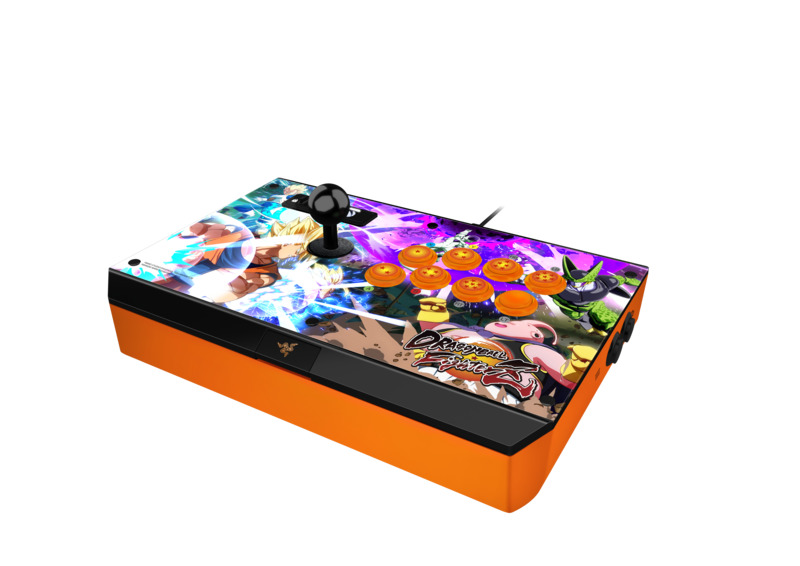