The Razer BlackWidow mechanical gaming keyboard was first launched in 2010 and quickly became one of the most popular and highest selling gaming keyboard worldwide, making its mark as the primary choice for esports athletes.

Four years later, the Razer Mechanical Switch was introduced, giving the Razer BlackWidow an even greater advantage with one of the world’s first mechanical switch designed from the ground up specifically for gaming. This enabled Overwatch Agents to take their skill to the next level with more speed and precision than ever before. By redefining the limits of performance, this elite mechanical gaming keyboard left the competition in the dust, even faster than before. 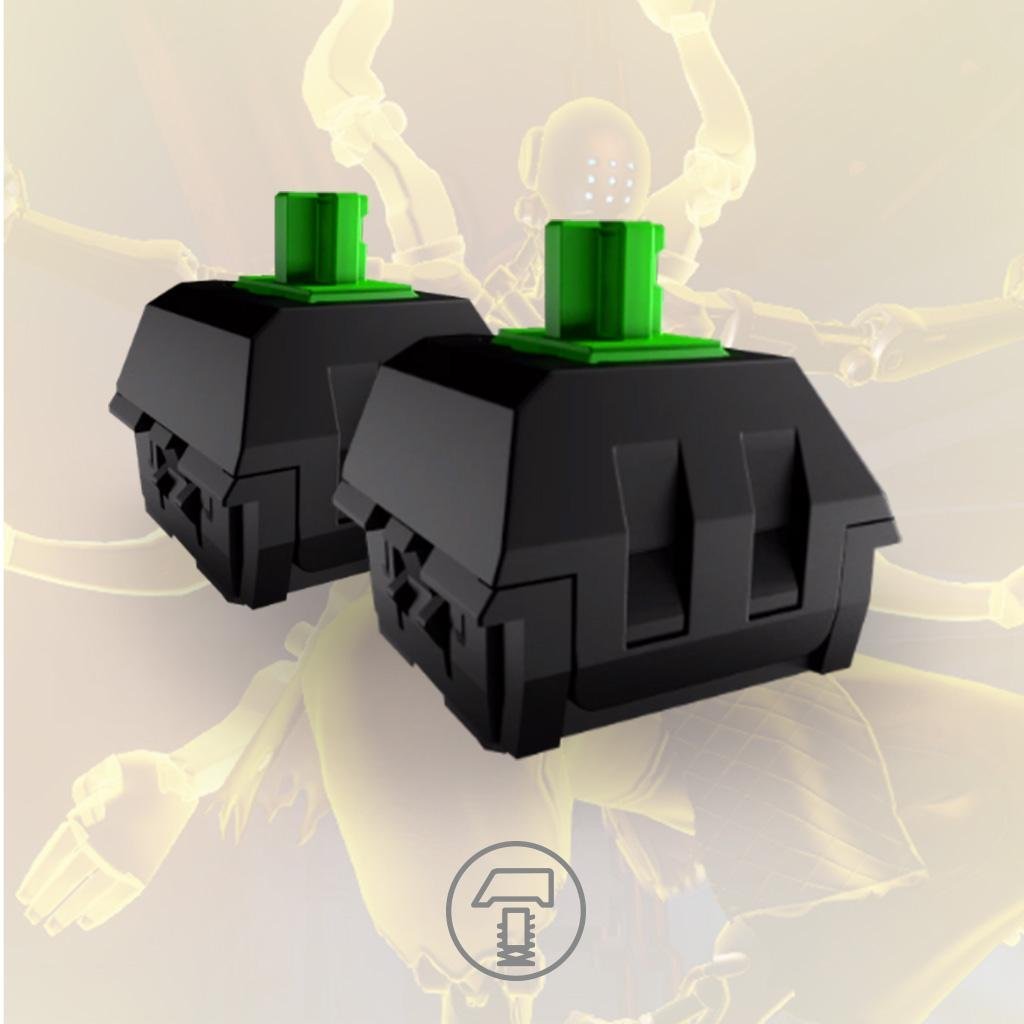 Razer Mechanical Switches have consistently proven themselves to be the best for gaming, delivering both top-notch performance and reliable durability, no matter how intense your payload pushes get. This very same Razer technology and design is now being manufactured in-house end to end, ensuring even stricter requirements are met for each switch produced, resulting in a life span of up to 80 million key strokes. 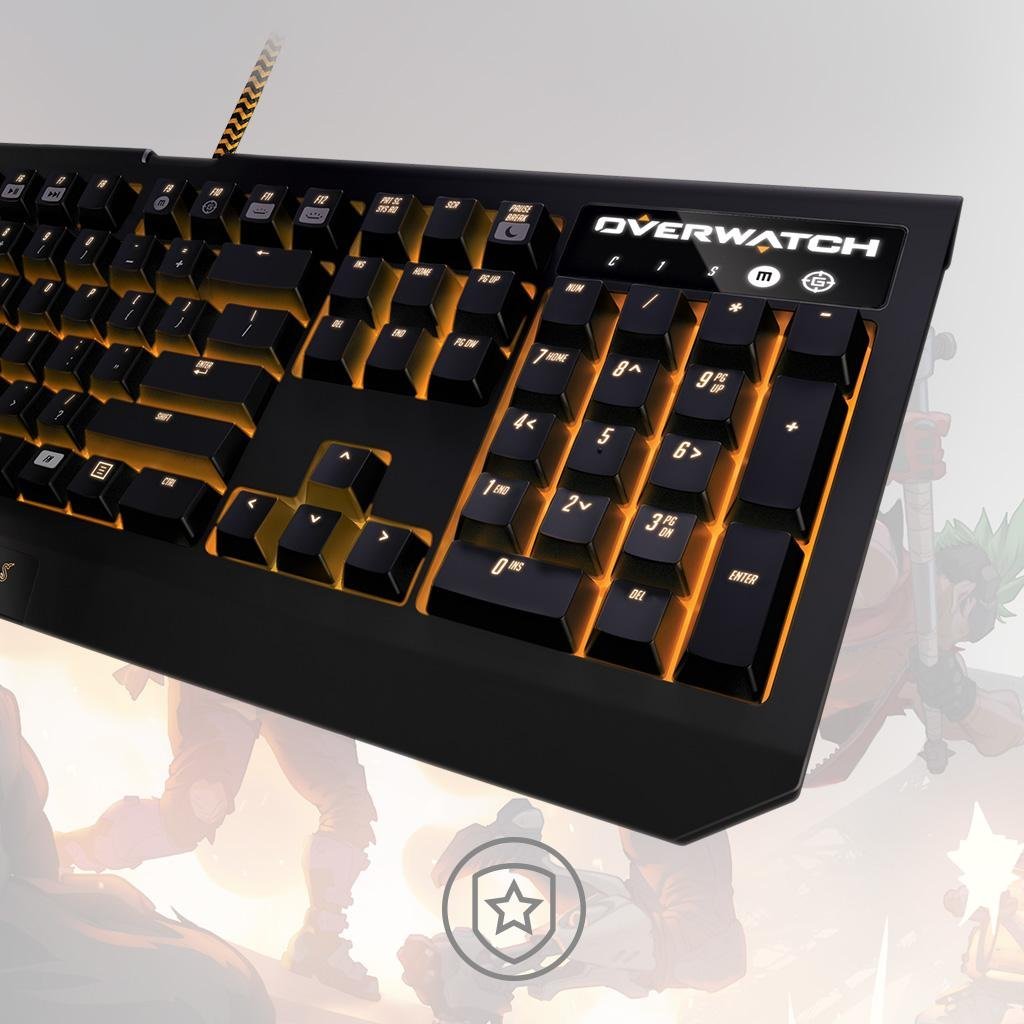 Whether you’re in the mood for Soldier 76 blue, D’va pink, or Lucio green, you can now illuminate your Razer BlackWidow Chroma just the way you want. All set easily through Razer Synapse, this beloved gaming keyboard becomes uniquely yours. 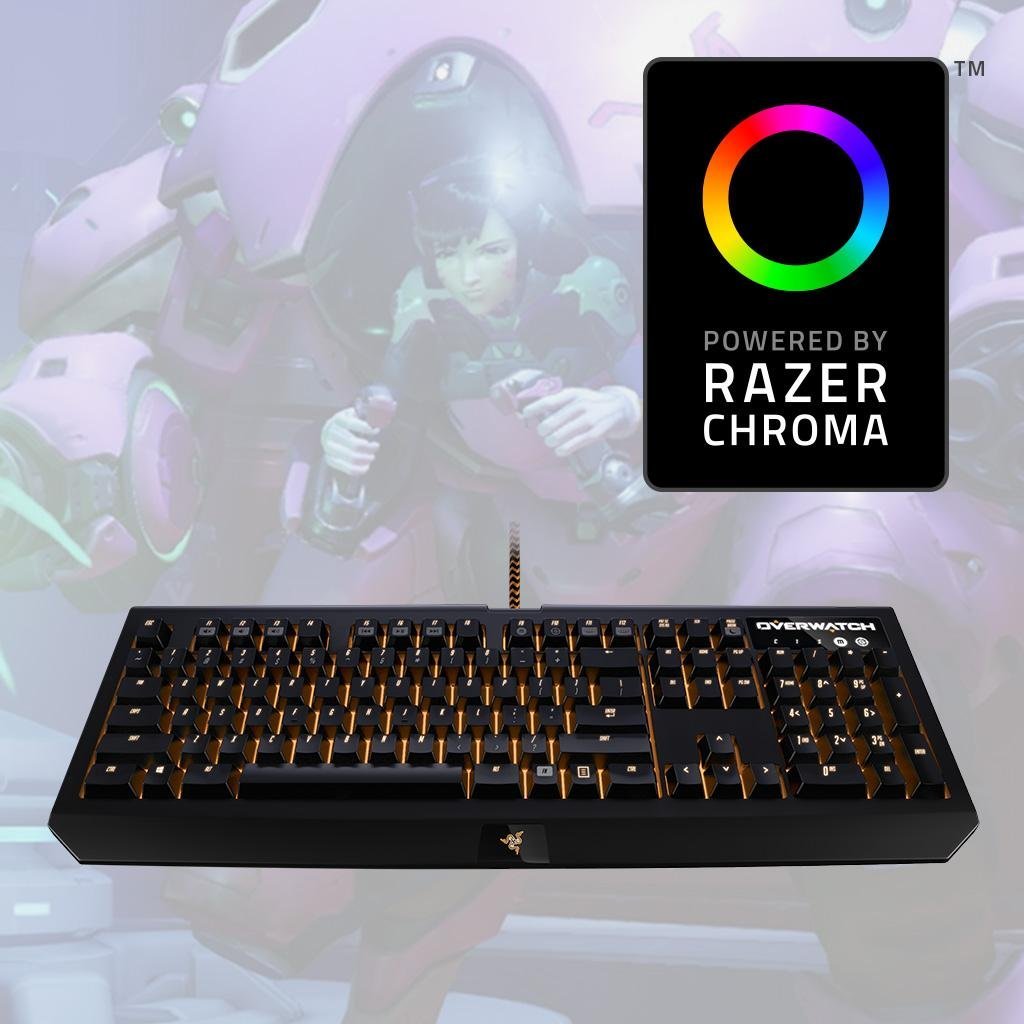 Whether it’s your favorite hero’s colors or the iconic Overwatch Orange, Razer Chroma gives you the freedom to decide. It could be one, three or even thirty-seven colors, with a spectrum of visual effects featuring 16.8 million colors; the possibilities are whatever you can imagine. With inter-device color synchronization, your Razer Chroma enabled Razer gaming weapons will always go together perfectly. 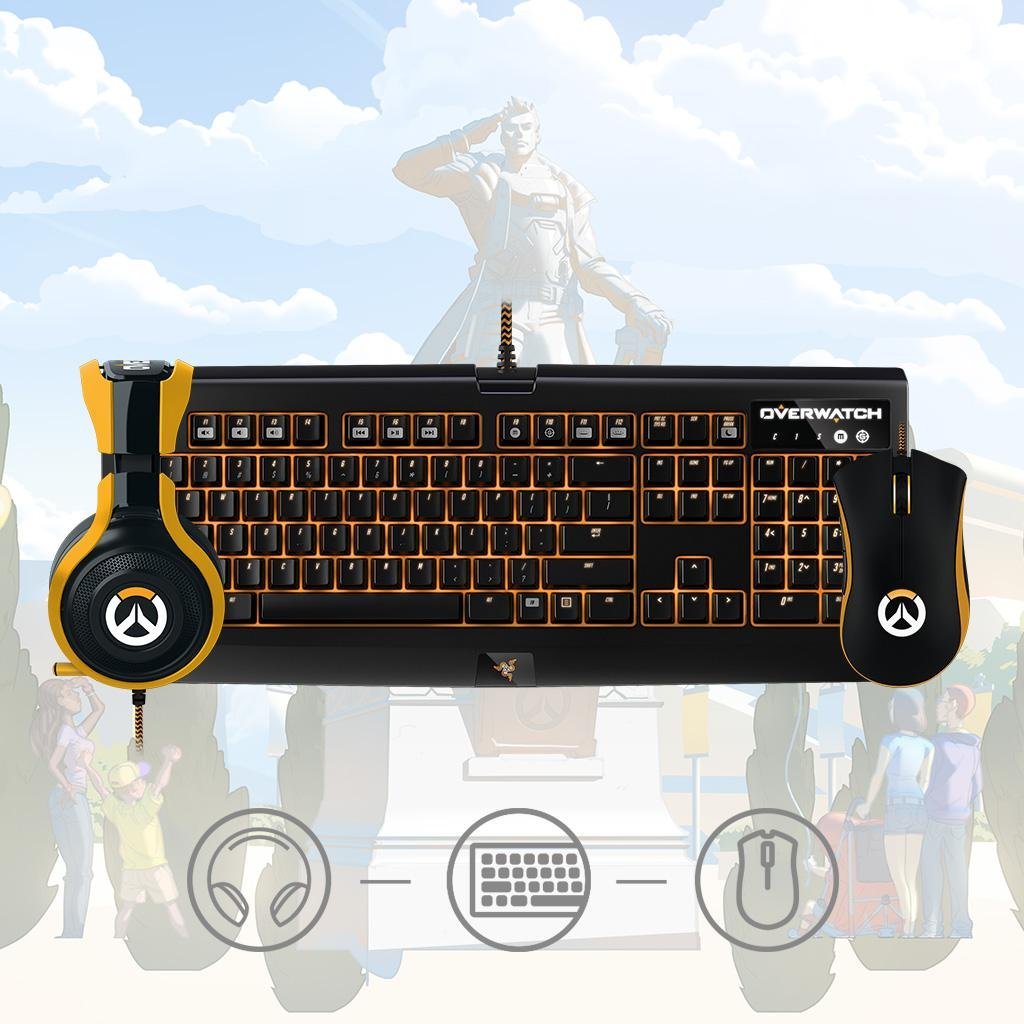 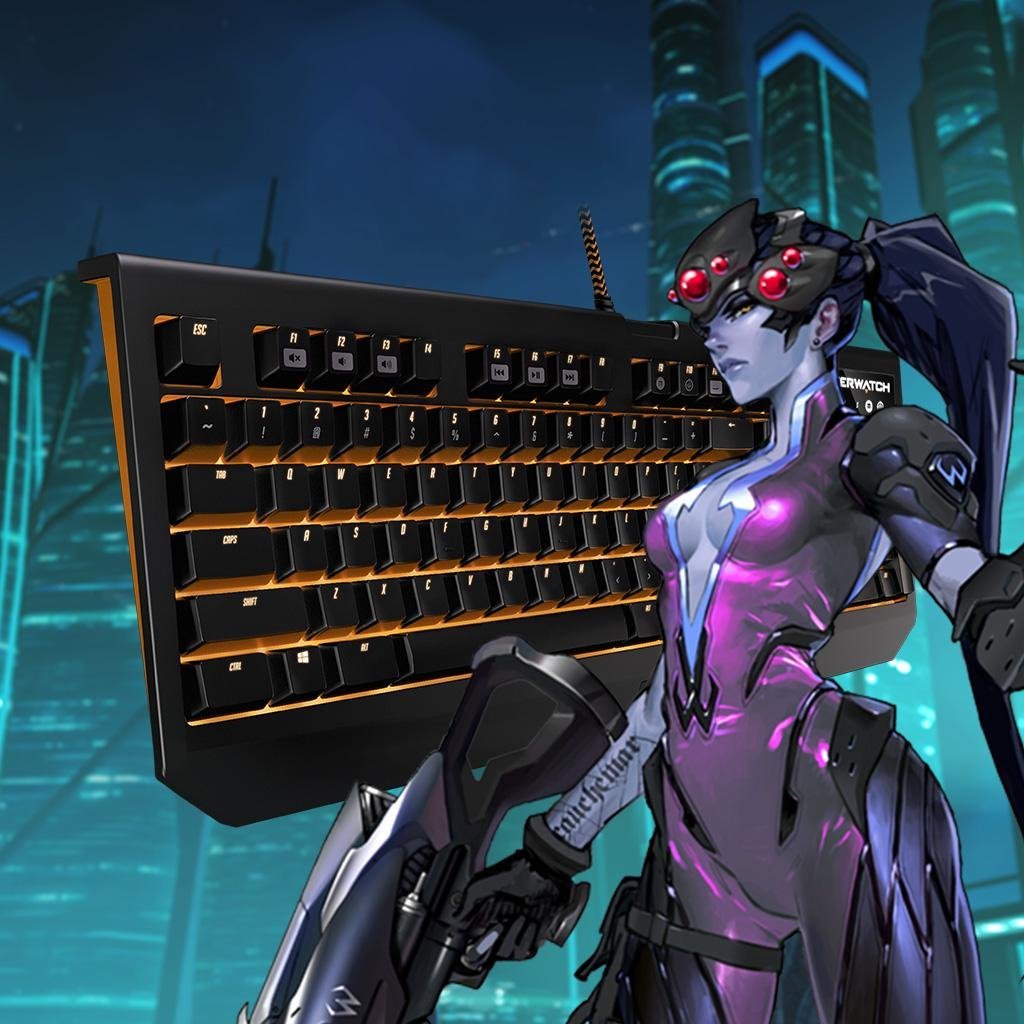 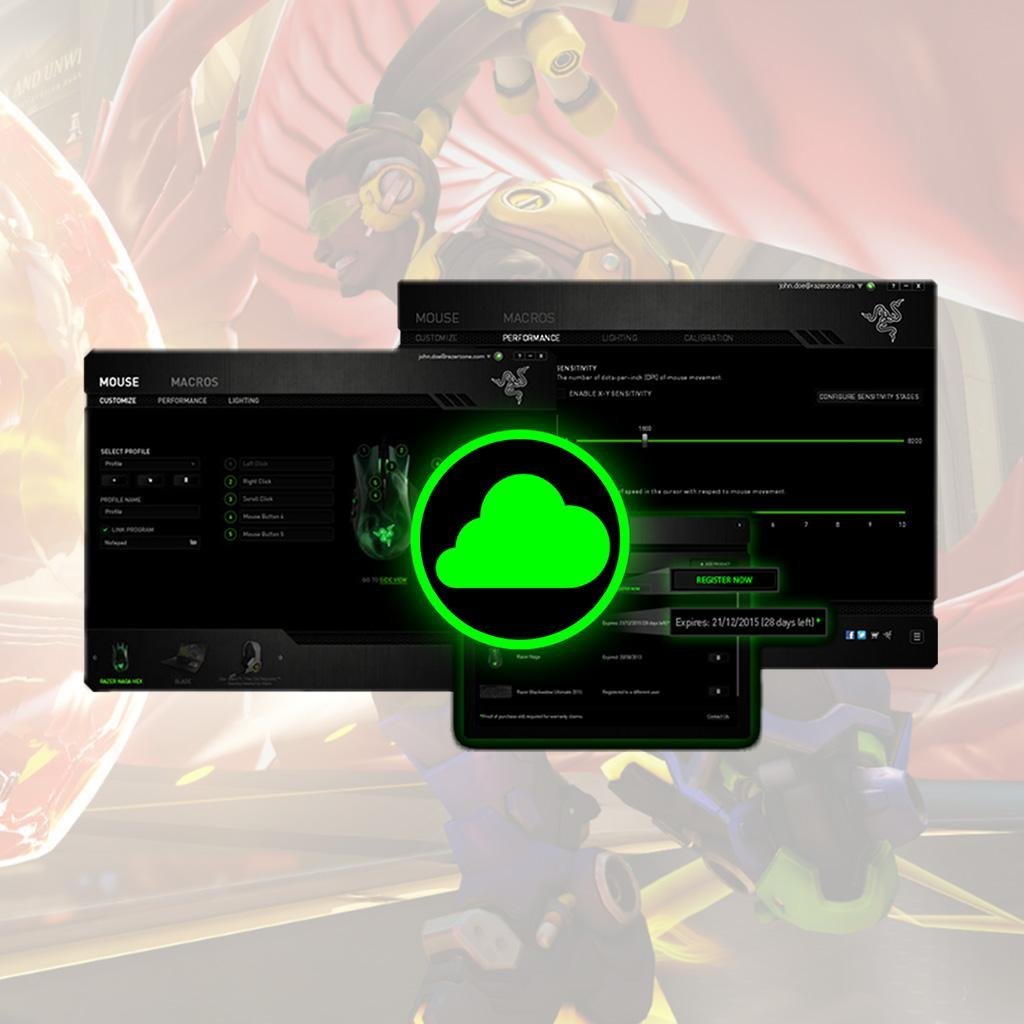