Ready to FIGHT? Perfect for when your friends are over, the two-player joystick/button configuration brings the Street Fighter ll Champion Edition arcade experience into your home or office. Street Fighter ll Champion Edition is a mix of combat, skill and strategy. It’s important to know when to block, jump, grapple, punch or kick your opponent. Fight against the computer or your friends, and perfect your own fighting style by mixing in creative combinations.

Top songs on the charts included “Someday” by Mariah Carey and “I’ve Been Thinking About You” by Londonbeat.
The Perfect Weapon starring Jeff Speakman was hitting movie theaters.
Full House, Major Dad, and Coach were among the most watched shows on TV. 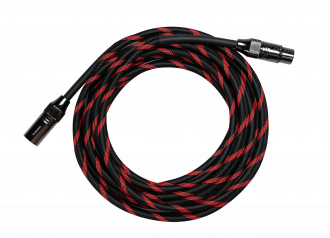