Alice Gear Aegis CS: Concerto of Simulatrix' is an exciting 3D-battle action game coming to consoles - Gear up, strap in, and get battling!

Vice has taken your world and only you can take it back! As an actress with an aptitude for wielding special gear, you train under AEGiS, a corporation charged with defence against the Vice.

Fight against your fellow teammates in simulations, using unique customisable combinations of your Alice Gear to get stronger, faster and better than ever before!

Follow the lives of your teammates, learn about their motivations and feelings as you bring your team together. 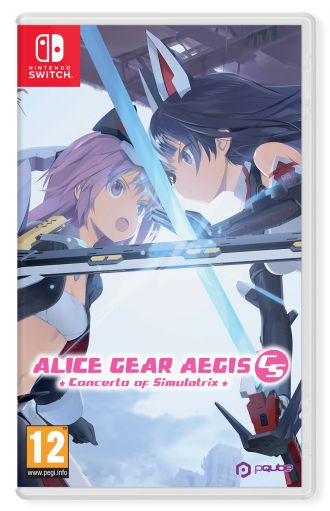