In the depths of the dense jungle, the Crazy Chicken follows the legend of an ancient, lost temple complex.

Legendary treasures are said to lie hidden there, but above all a priceless treasure: the sacred amulet of WHATSIT! 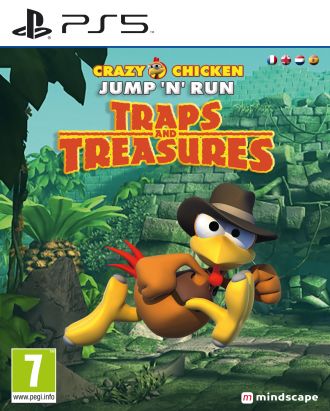