eFootball PES 2021 SEASON UPDATE delivers all the critically acclaimed features and gameplay from eFootball PES 2020 that was awarded “Best Sports Game” at E3 2019, plus more.

Boasting the latest player and club data for the new season, the game also includes the exclusive UEFA EURO 2020™ mode and content in advance of the rescheduled real-life tournament.

As the PES franchise celebrates its 25th Anniversary since its debut in 1995 and over 100 million copies sold, KONAMI invites football fans all over the world to join us once again as we head out onto the pitch for a new action-packed season of football and prepare for the future. 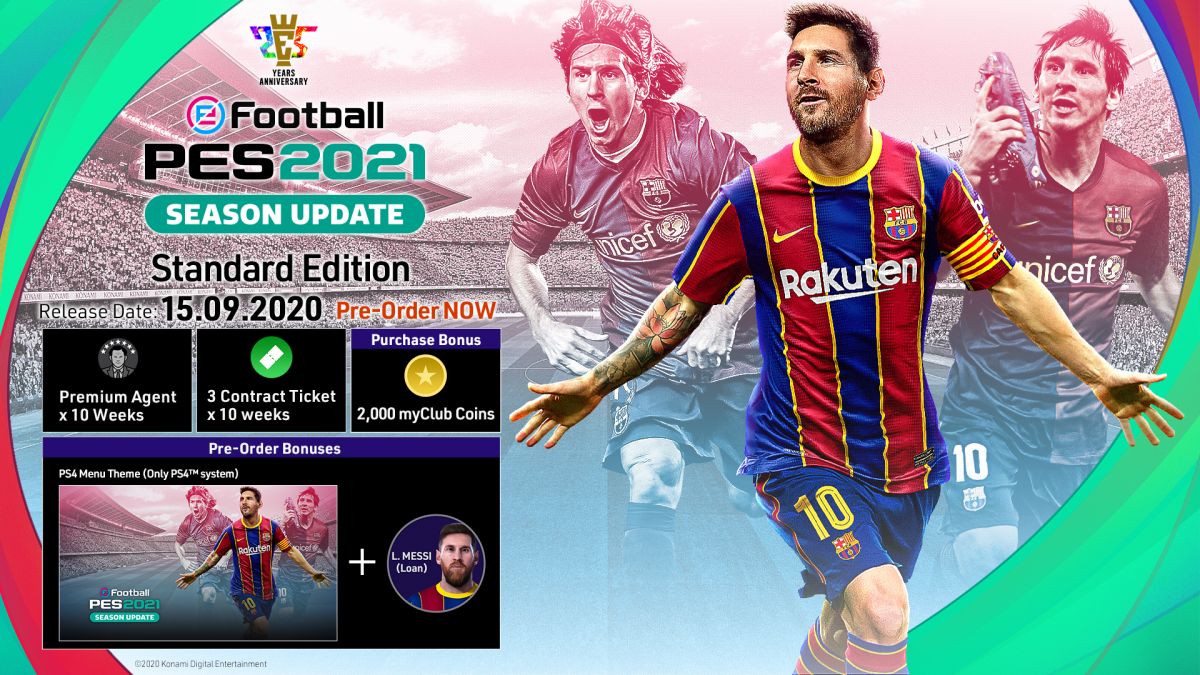 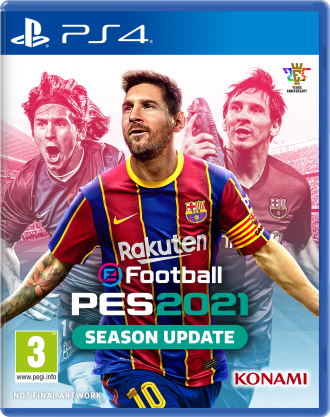