Labyrinth of Zangetsu' breaks onto the scene for PC and Consoles!

Set in the Ido period, the world has blackened under the disaster of the Ink of Ruin.

Conscript a team of skilled warriors to venture deep into the impure Labyrinths to conquer the Ink plaguing the land.

Will you return unscathed and free the land of this stain? Dangerous yokai await you inside! 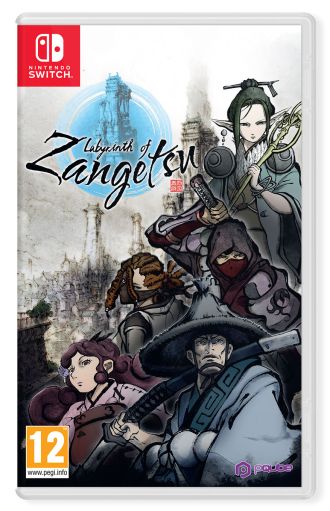