Up in the opulent celestial capital of the Lofty Realm, the spoiled harvest goddess Sakuna whiles away her life in luxury, resting on the laurels of her late parents. Below in the Lowly Realm, a vicious mountain bandit chases a group of desperate humans to the edge of a cliff.

A bridge between the two realms appears, and it is there that Sakuna crosses paths with the "children of men."
In the commotion that follows, the goddess and the waylaid mortals cause a great explosion that earns them the ire of the celestial ruler, Lady Kamuhitsuki. She exiles them to Hinoe Island, a mysterious place bordering the earth and heavens that Sakuna’s parents once called home, and commands them to reclaim the aptly titled “Isle of Demons” from the clutches of a monstrous horde.

As the daughter of a warrior god and harvest goddess, Sakuna will rediscover her birthright in this untamed wilderness by weathering the elements, fighting monsters, and cultivating the soil. By helping their immortal protector, the humans banished with her may yet find the reason to live that was stolen from them in the war-torn Lowly Realm. Together, these unlikely companions must join hands to tame both the soil and the demons of Hinoe Island.

Detailed 3D Simulation-style Gameplay
Learn the ancient art of agriculture by following detailed steps from planting to harvesting to cultivate the perfect crop. As a harvest goddess, Sakuna’s strength grows with each successful rice crop, with attributes such as aesthetic and flavour directly correlating to her combat abilities.

Creating a Home in the Wilderness
Sakuna’s mortal companions make weapons, armour, and meals for her using the materials and ingredients she gathers on her adventures. Completing quests for them will unlock even more options.

A Fresh Take on Japanese Mythology
The heroine is part of a pantheon of gods and demons inspired by traditional Japanese mythology but featuring many unique twists. The story and world are filled with lovingly rendered details, some familiar and some completely original. 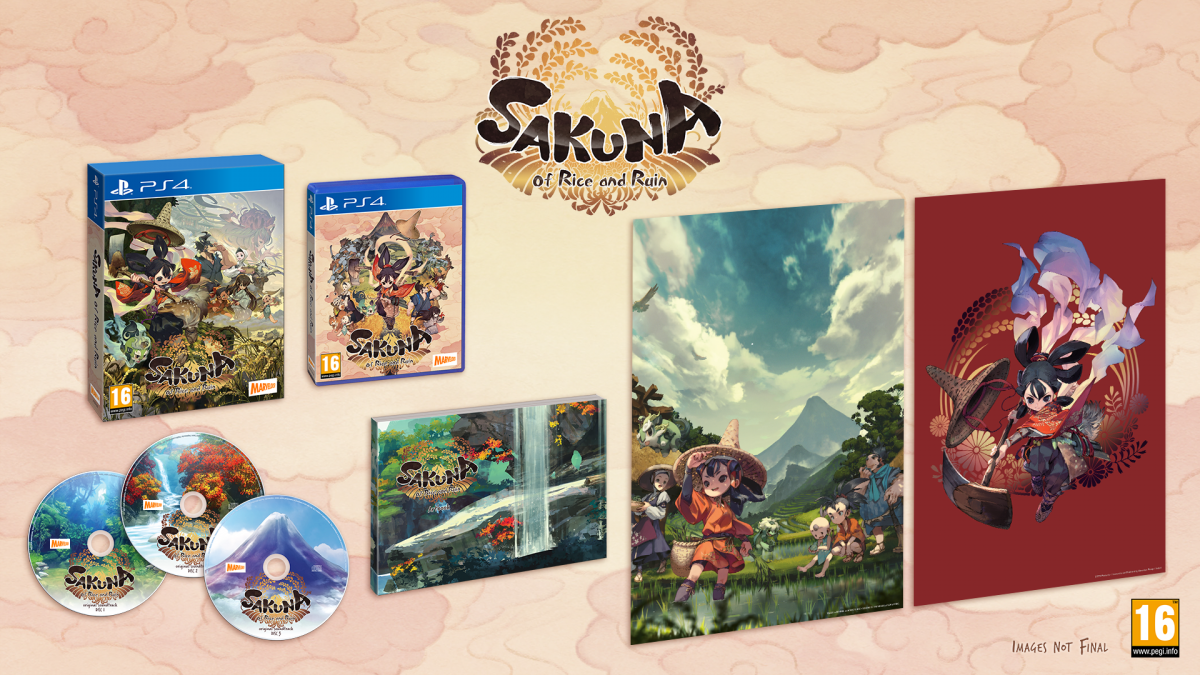 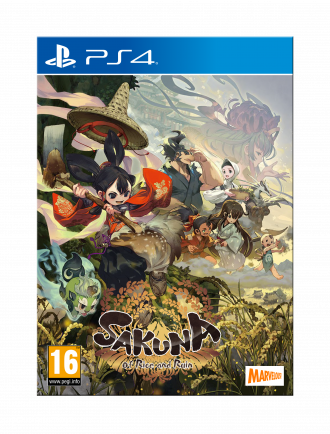