2K SHOWCASE: INTERACTIVE SPORTS DOCUMENTARY
The champ is here! Play through the key moments and toughest opponents of John Cena’s storied 20-year WWE career. And in a franchise-first, take on the role of each marquee opponent - some of WWE’s greatest of all time - as you aim to take down Mr. Hustle, Loyalty, and Respect.

YOUR SHOW, YOUR CHOICES
With MyGM, take the reins of a weekly show and compete against rival general managers for brand supremacy. Now featuring more GMs to choose from, additional show options, multiple seasons, expanded match cards, and more match types for up to 4 players.

YOU HOLD ALL THE CARDS
Collect and upgrade cards of WWE Superstars and Legends to build the ultimate faction in MyFACTION. Now featuring online multiplayer, MyFACTION lets you take your faction online and compete for global dominance.

DEFINE YOUR FUTURE IN MyRISE
Walk through the curtains for your WWE debut and shape your career as a WWE Superstar with the decisions you make along the way, featuring distinct storylines - The Lock and The Legacy.

THE UNIVERSE IS ALL YOURS
The world of WWE is at your fingertips with Universe Mode- the ultimate sandbox that puts you in charge of WWE, from Superstar rosters, feuds, champions, weekly shows, and Premium Live Events! 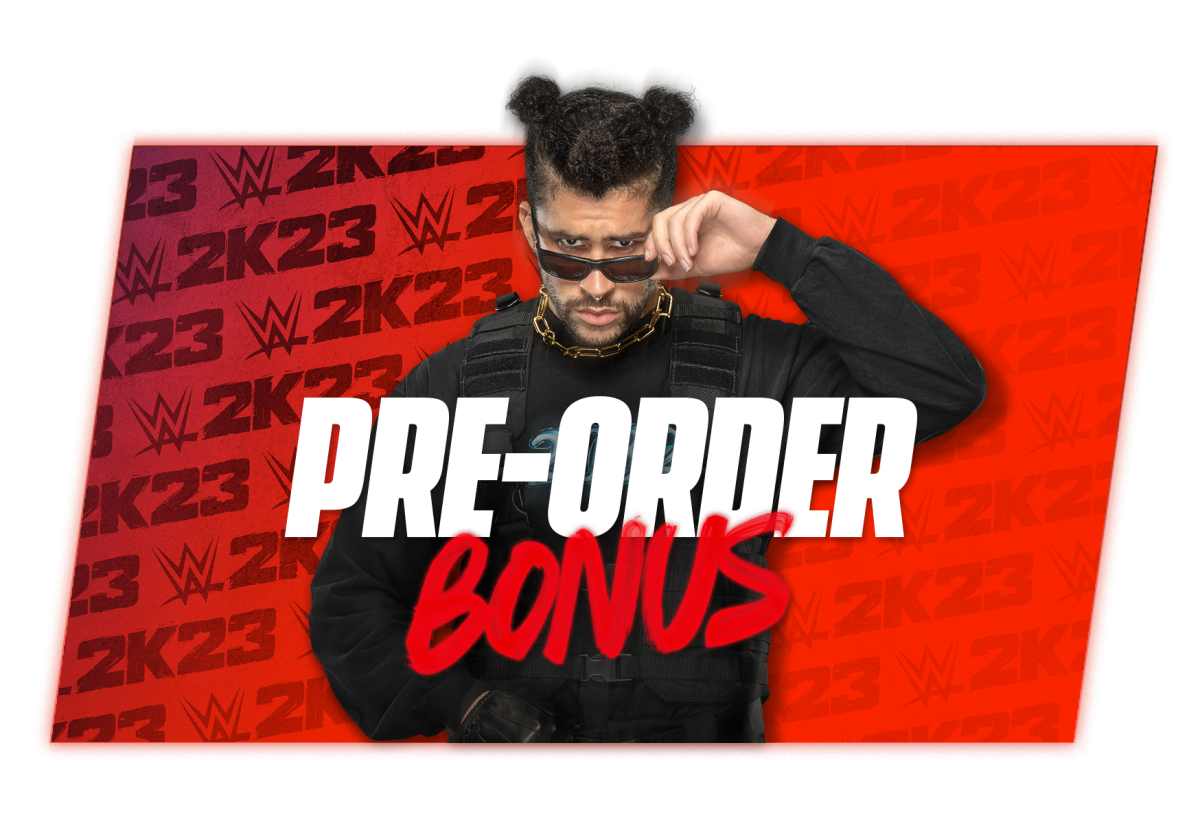 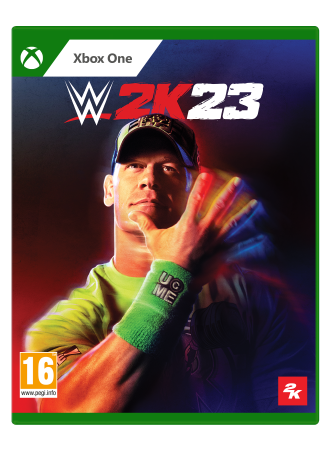